Cinnamon Sugar Baked Doughnuts are a delicious sweet breakfast treat that the whole family will love. 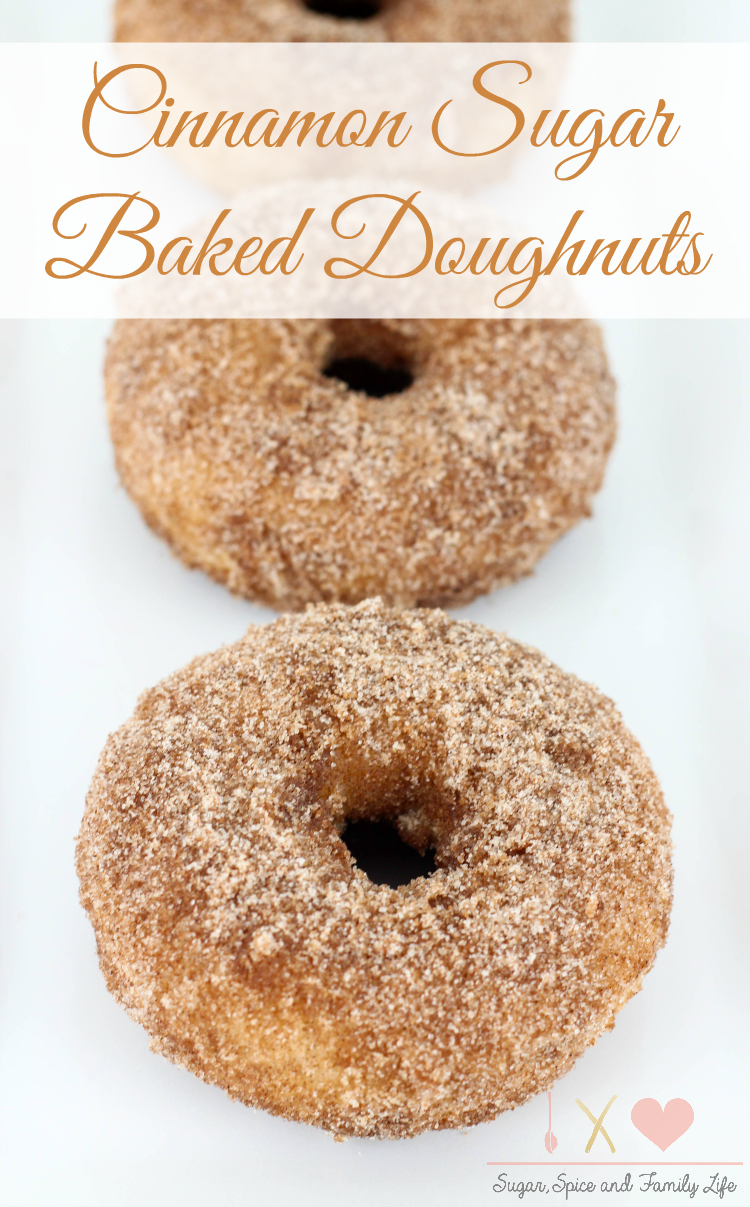 Doughnuts are always a delicious treat especially when enjoyed with a hot cup of coffee. Instead of buying fried doughnuts at the store, we make our own baked doughnuts at home using a donut pan. Some of our favorites are my Mint Chocolate Chip Doughnuts and Strawberry Shortcake Doughnuts. While we were shopping one day, my daughter discovered the cinnamon sugar coated doughnuts in the display. We decided to make our own Cinnamon Sugar Baked Doughnuts when we got back home. We made the doughnut batter and filled the donut pan. Then after it was done baking, we coated each doughnut in cinnamon sugar. My family loved them! The Cinnamon Sugar Baked Doughnuts are a delicious sweet breakfast treat or even a late night sugary snack. 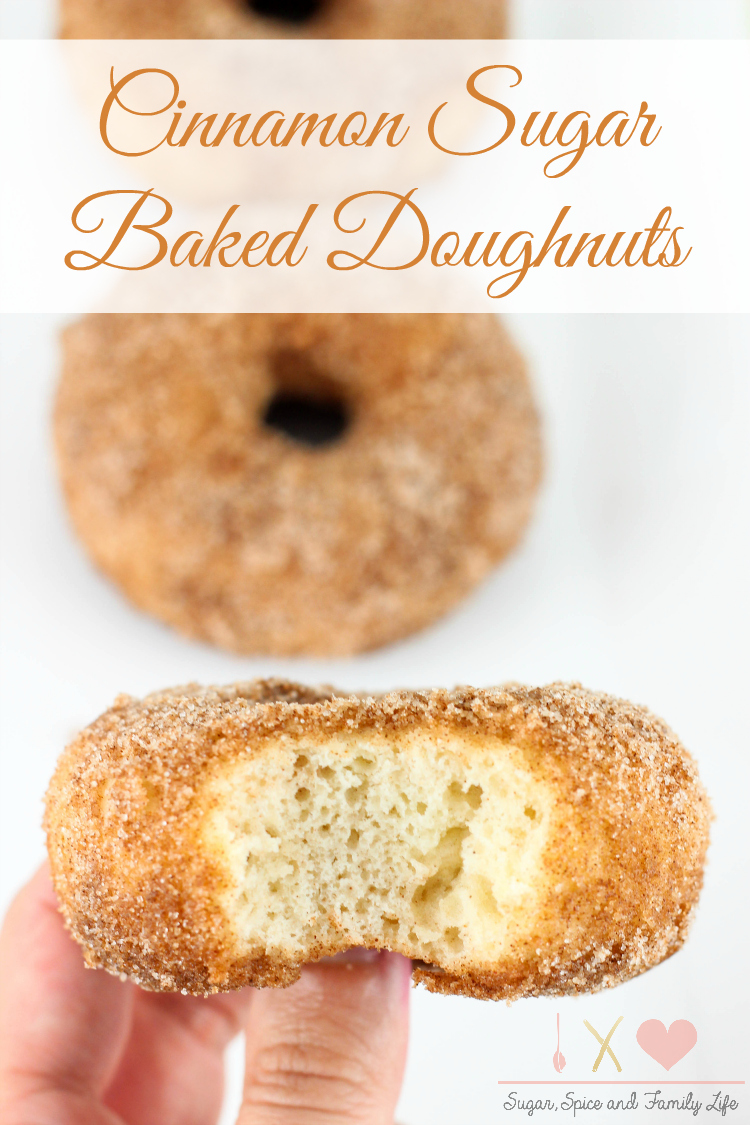 Hello! I'm a stay at home mom who loves blogging about recipes and anything related to family life. I hope to bring some sugar and spice to your day.