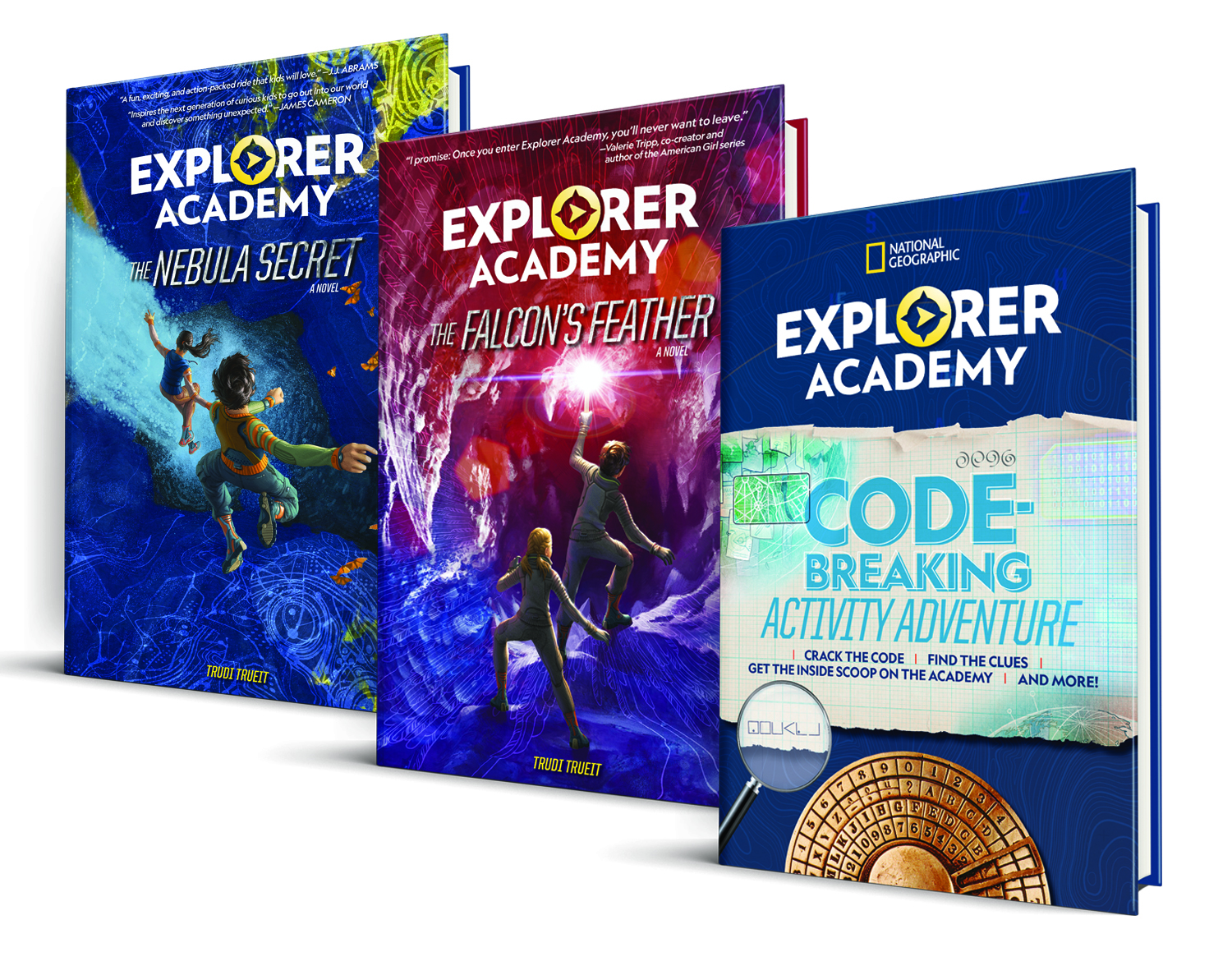 Although school may be out, the Academy — Explorer Academy — is IN SESSION!

Explorer Academy, the blockbuster adventure series that James Cameron says “inspires the next generation of curious kids to go out into our world and discover something unexpected” is debuting two new books and we are celebrating their release with a Summer Reading Giveaway sponsored by National Geographic Kids Books’ fiction imprint, Under the Stars.

Explorer Academy launched in the Fall of 2019 with the release of the first book in the series, The Nebula Secret — a book Kirkus called “(a) fully packed high-tech adventure that offers both cool, educational facts about the planet and a diverse cast of fun characters” and Booklist said is “sure to appeal to kids who love code cracking and mysteries with cutting-edge technology.”

In the Explorer Academy series, adventure, danger, and a thrilling global mission await 12-year-old Cruz Coronado as he joins an elite school for explorers. Cruz leaves his tranquil home in Hawaii to join 23 talented kids from around the globe to train at the Explorer Academy with the world’s leading scientists to become the next generation of great explorers. But for Cruz, there’s more at stake. No sooner has he arrived at the Academy than he discovers that his family has a mysterious past with the organization that could jeopardize his future. In the midst of codebreaking and cool classes, new friends and augmented reality expeditions, Cruz must tackle the biggest question of all: Who is out to get him, and why?

Just in time for summer reading selections, the adventure continues at the coolest school on the planet with the release of Explorer Academy Book 2: The Falcon’s Feather AND the debut of Explorer Academy Code-Breaking Activity Adventure where kids can find clues, crack codes and get the inside scoop on the Academy.

Want more Explorer Academy fun? Check out ExplorerAcademy.com to read the first chapter of The Nebula Secret AND The Falcon’s Feather, play games, check out the “fact behind the fiction,” meet real life explorers, and much more. 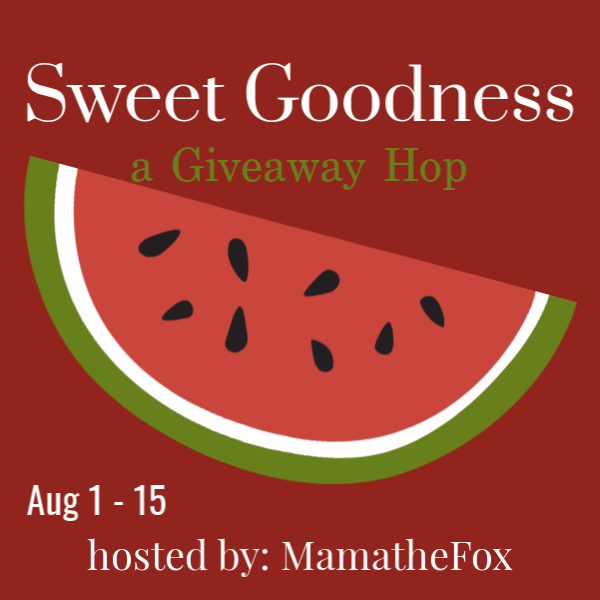 One lucky winner will receive hardcover copies of Book 1: The Nebula Secret and Book 2: The Falcon’s Feather and a copy of Explorer Academy: Code-Breaking Activity Adventure

The hop hosted by MamatheFox and all participating blogs are not held responsible for sponsors who fail to fulfill their prize obligations.